In life we’re told never to give up, to keep going – but when it comes to smoking, being a ‘quitter’ is a good thing. We’re using inspirational stories of ex-smokers in Hackney to highlight the life-changing benefits of quitting.

Simon O'Brien - proud to be a Hackney quitter 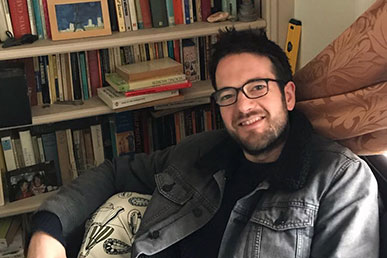 The best thing about quitting has been a sense of achievement.

Simon O'Brien
Simon started smoking when he was 15 so had been smoking for half his life when he decided to quit. He was at school and smoking was seen as the cool thing to do.

The people he looked up to smoked so he decided to follow their example. Looking back, he now he sees what a cliche that was, but at the time he would never have admitted it.

“At the time I was into hip hop and into the grime scene and I used to DJ and it seemed everyone was smoking.”

“I did try to quit before, but during a stressful time in my life, I just decided one day to go back to smoking, and pretty much smoked a full packet of twenty that day and it all started again from
there.”

Last year Simon found a lump on his lip and was referred to Homerton hospital for a check-up, which turned out to be nothing serious. At the check-up he was given a flyer for the Hackney Stop Smoking Service, which he brought home and put to one side as at the time he had no intention of quitting.

After coming across the flyer a number of times over the subsequent months when clearing out paperwork he realised that he must be keeping it for a reason so he decided to text the helpline number.

At his first appointment at Kingsland Hub, Simon was still bit dubious about whether he wanted to quit and, more to the point, whether he could actually do it. However, the support he received from the Stop Smoking Service made him realise that he did actually want to give up.

“What was really helpful was when I walked in the door, I was really unsure in my mind and was just dipping my toe in the water and flirting with the possibility of quitting. But from the second I walked in, the advisor assumed I wanted to quit and spoke about quit dates and before I knew it I was filling out forms and had a plan to quit. And I actually quit before my quit date, after a night out DJing I decided to just go for it.”

The Stop Smoking Advisor went through with Simon all the NRT options available and together they decided that Champix would work best for him.

“I’d heard about Champix and how it worked for others. I also wasn’t too keen on anything that was like smoking, I wanted to break the habit and ritual so I wasn’t tempted to go back to smoking cigarettes.”

Simon admits that he was very unsure about whether it was going to work and whether he had the ability to give up, but his Stop Smoking Advisor really helped with these fears and offered great support throughout his quit attempt.

Simon decided to remove himself from situations where he knew he would be tempted.

“I didn’t go to the pub for two weeks as I knew that was going to be a nightmare, but after a few weeks I thought I can’t carry on avoiding it and I needed to test myself. At the pub, seven out of nine of us were smoking, but I wasn’t even tempted, and then all the others things in my life that made me want to smoke came and passed. The closest I came to smoking was at my Grandad’s funeral but I resisted. And then I started to think, well if I can resist it at the pub, and over Christmas and at a funeral, it means I can do this. I’m not going to say it’s not hard as that’s subjective to everyone individually but I was surprised how easy it was for me.”

Since quitting smoking Simon has noticed that he feels much fitter and just a simple thing like walking up flights of stairs at work has got easier. When smoking Simon would wait for the lift rather than take the stairs to save the embarrassment of being out of breath when he got to the top, but now he can do this with ease. Simon has also got back into swimming which was something he was really good at when he was younger but found it difficult when he was smoking.

“The best thing about quitting has been the sense of achievement. Knowing that I was addicted to something for half my life and I was able to quit makes me think you know what, what else can I do? So, if you are thinking about quitting and flirting with the possibility, I’d say do it and do it for yourself, the sense of reward is wonderful and well worth it in the end.” 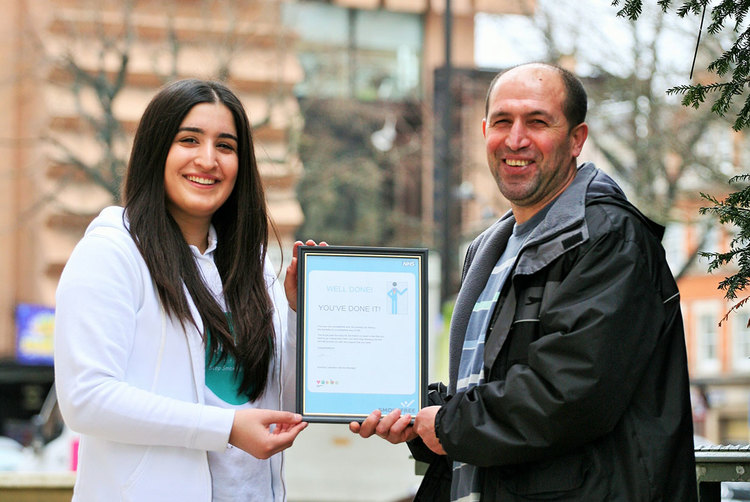 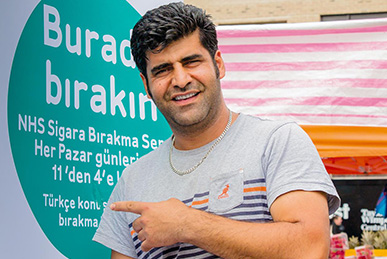 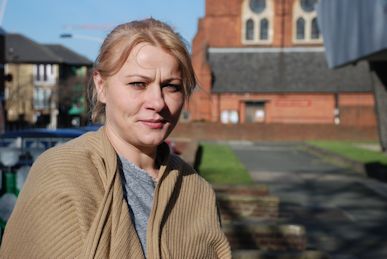 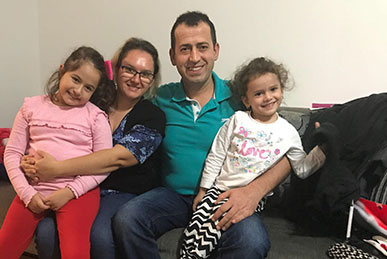 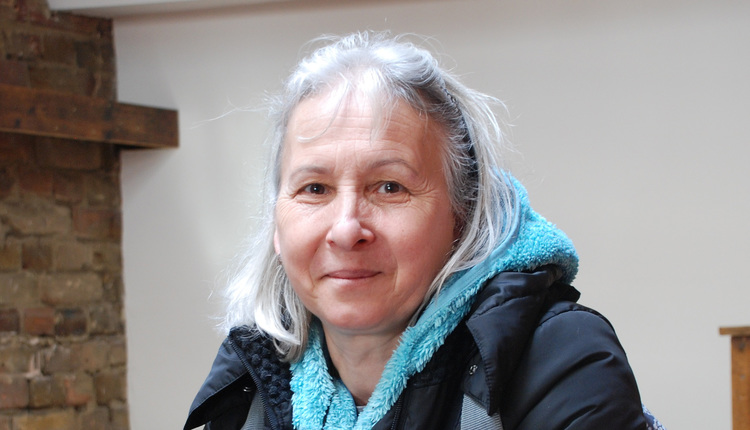 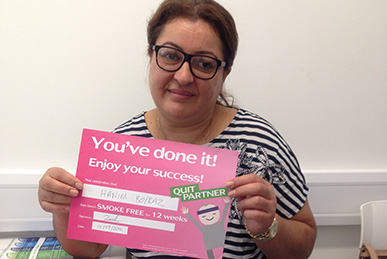 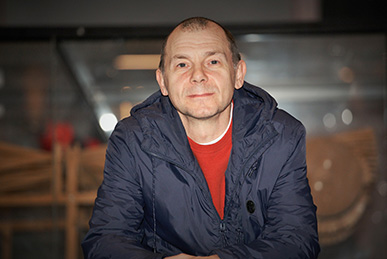 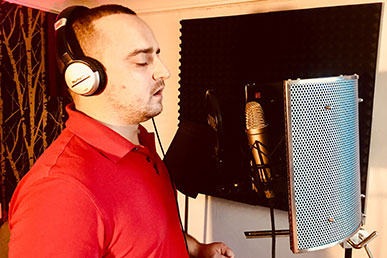 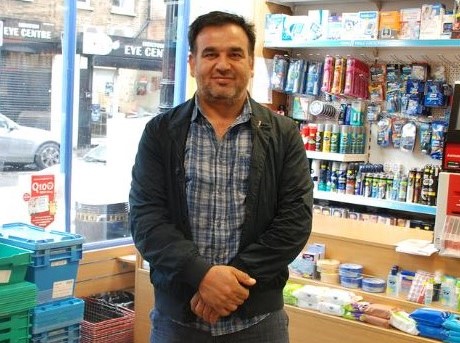 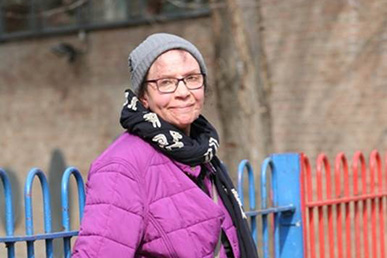 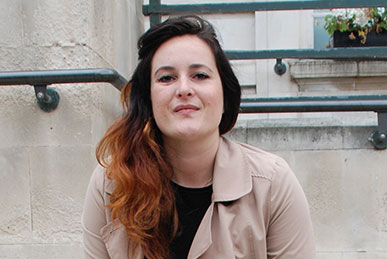 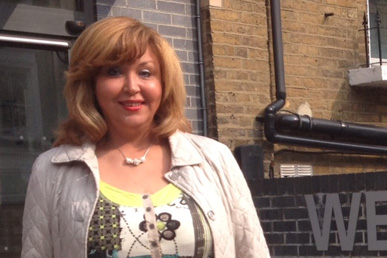 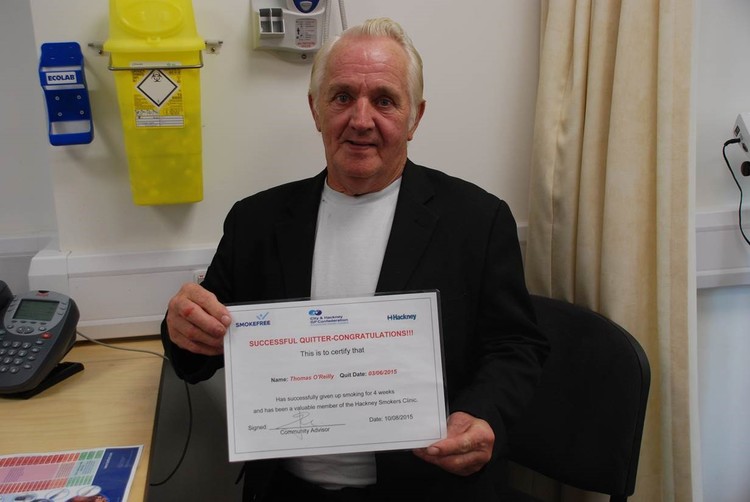 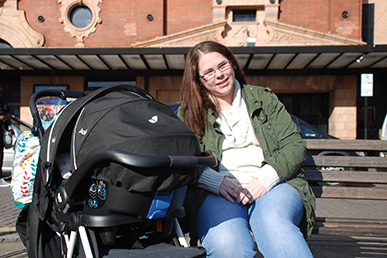 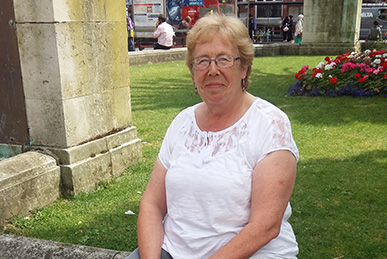 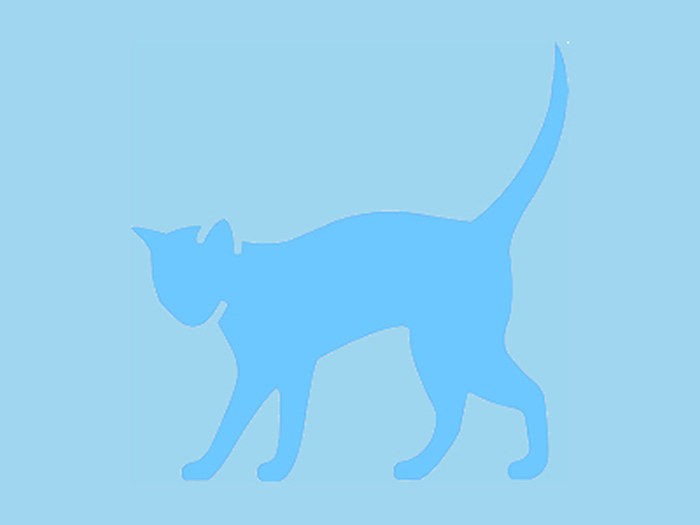 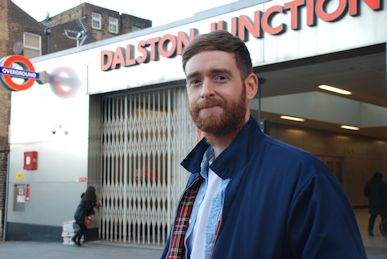 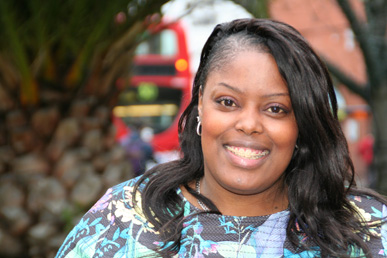 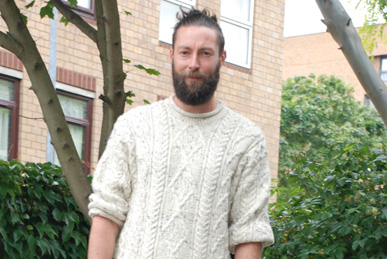